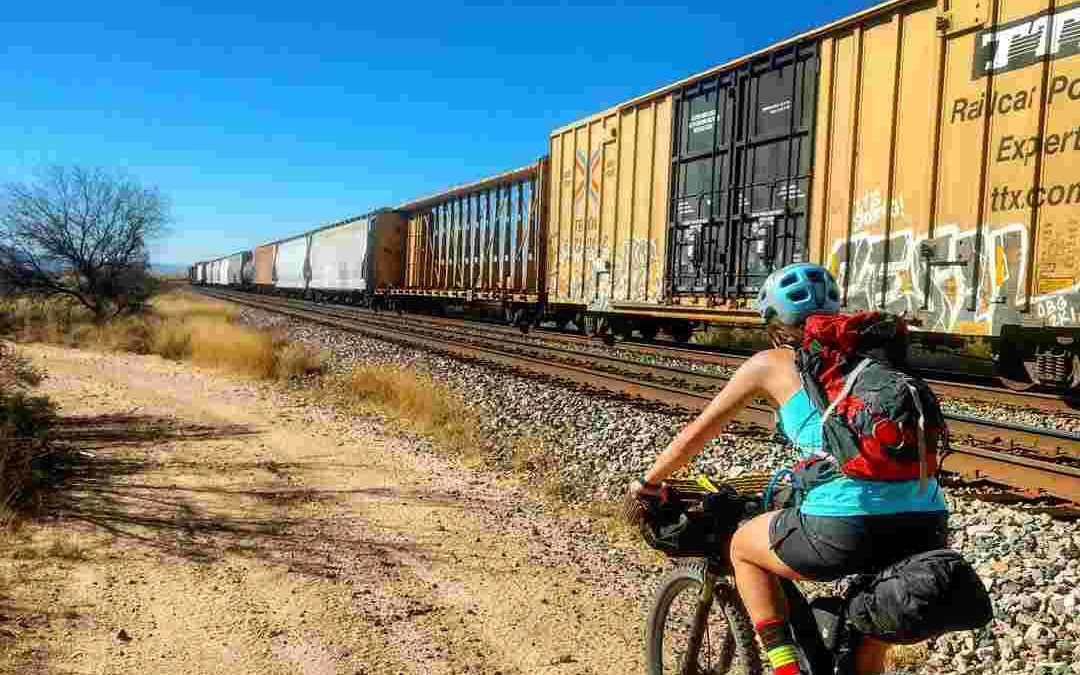 Our route planning commenced the same as it usually does. I volunteered a route, Artec responded with zero active listening signs, which annoyed me, so when he suggested a route I intentionally chose not to listen. I drew part of a track I thought looked good, Artec (still not really listening), told me he didn’t think it would work. Then, we threw our gear in the van and headed south.

While camped on the edge of Cochise Stronghold the night before starting our ride, we drank beers and agreed on a direction to begin pedaling: from the Isle of You climbing area head southwest on Middlemarch Road, take a powerline over to Gleeson Road, ride that to a dirt road at the Gleeson townsite (thanks to beta from a bikepacking.com route) to the historic town of Pearce. Around 3 p.m. on the first day, while eating a snack on the porch of an old building in Pearce, I re-showed Artec the track I’d drawn for the northern end of Cochise. This time, he thought it looked great. So, after resupplying at the Family Dollar outside of Pearce, we headed out on a Forest Service road along the northeast edge of the Dragoon Mountains and camped. This road took us to the tiny town of Dragoon (we filled up water at the Baptist Church) where my route ended. Artec took over navigating and used Google maps to detour around private property on the northwest side of the Dragoon’s and up through the middle of the Stronghold and back down Middlemarch Road to the van.

The route turned out to be a smashing success: one night, 125 miles, and 8,000 feet of elevation gain. 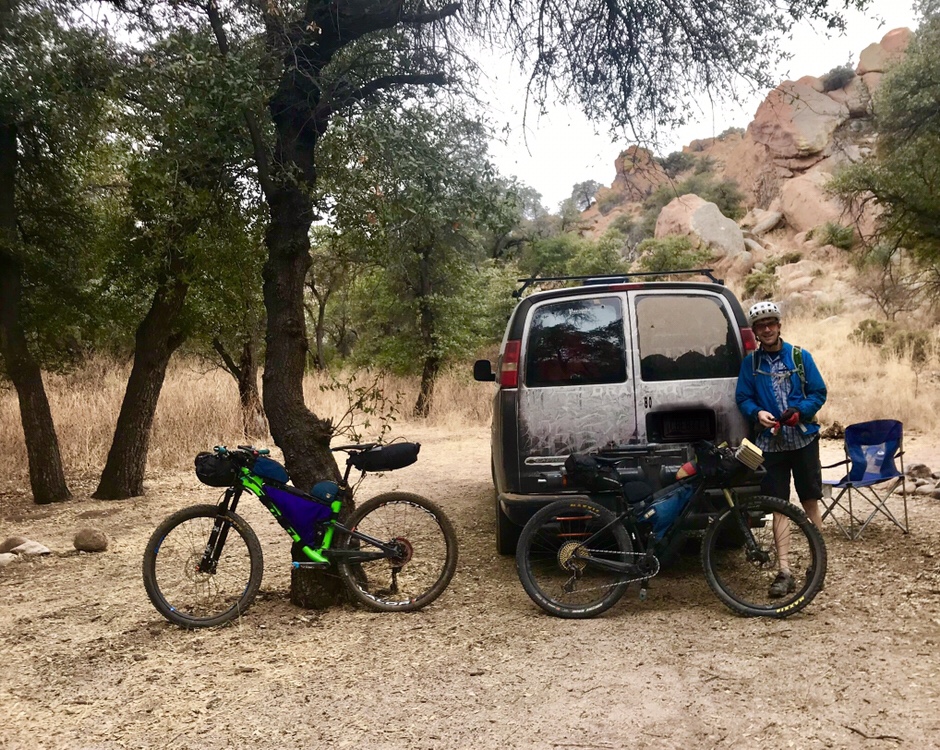 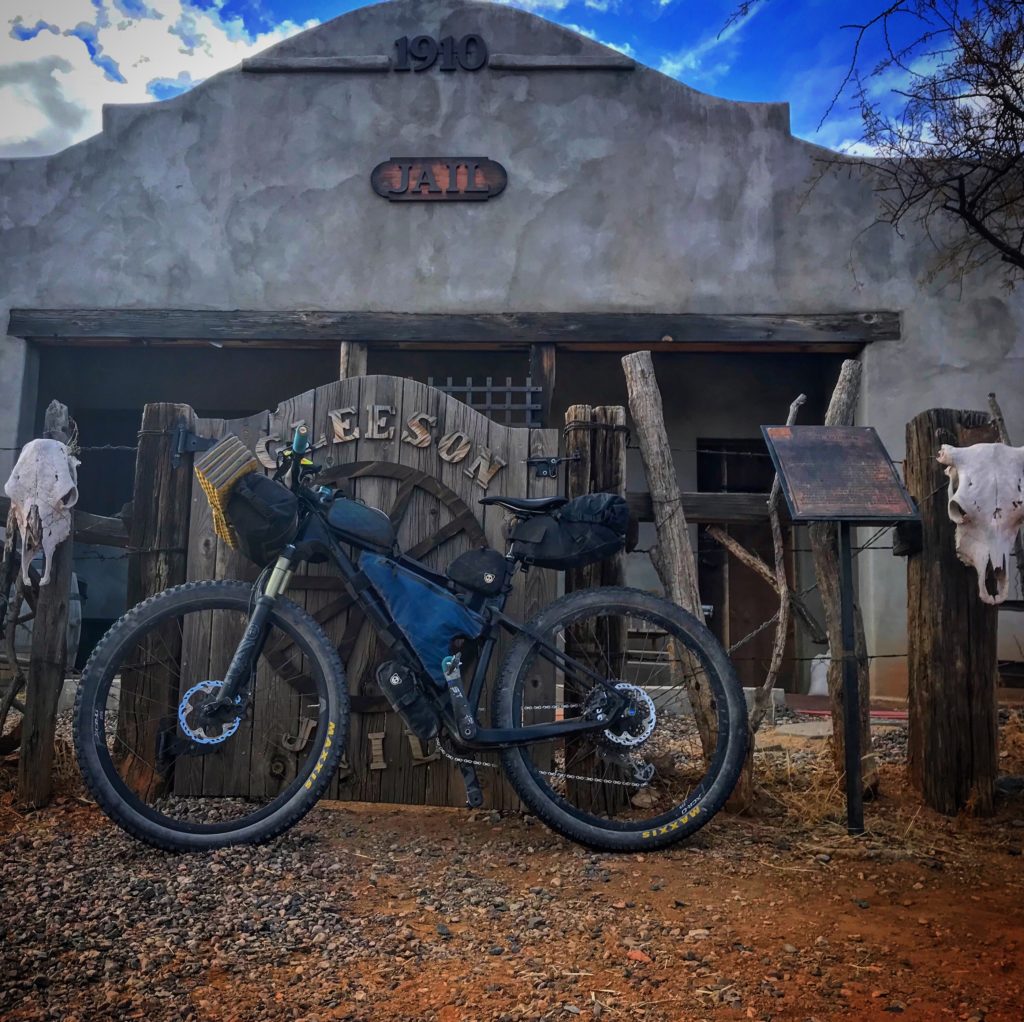 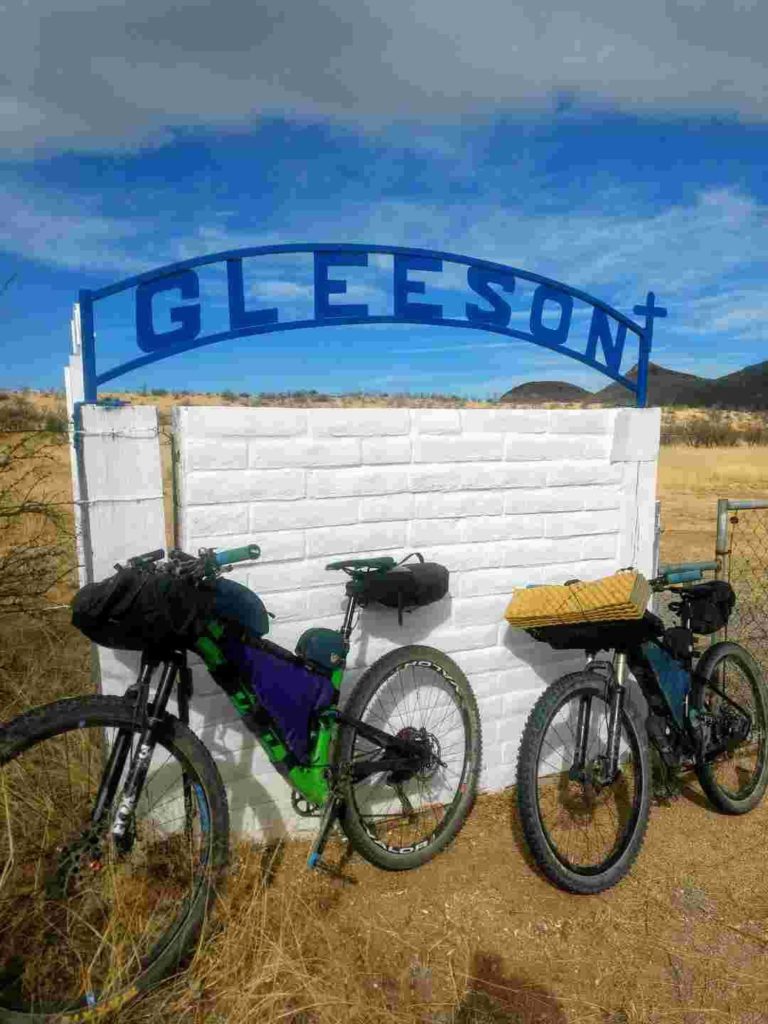 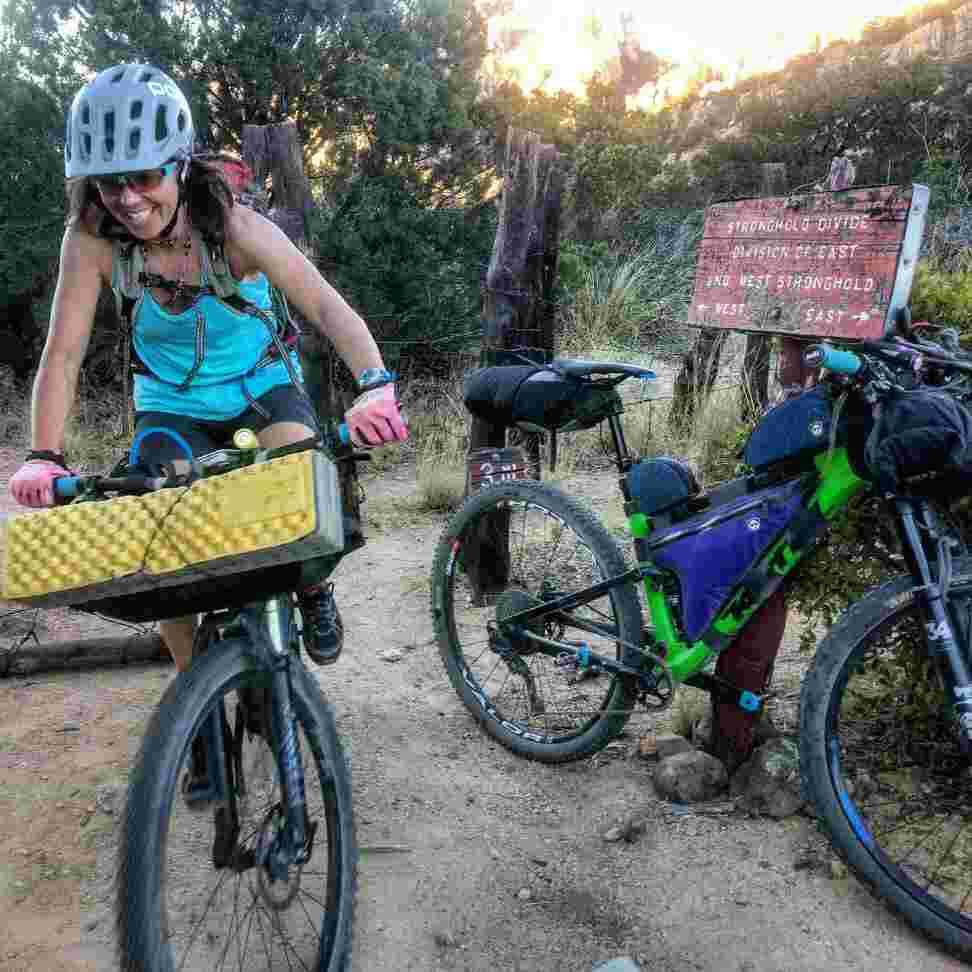 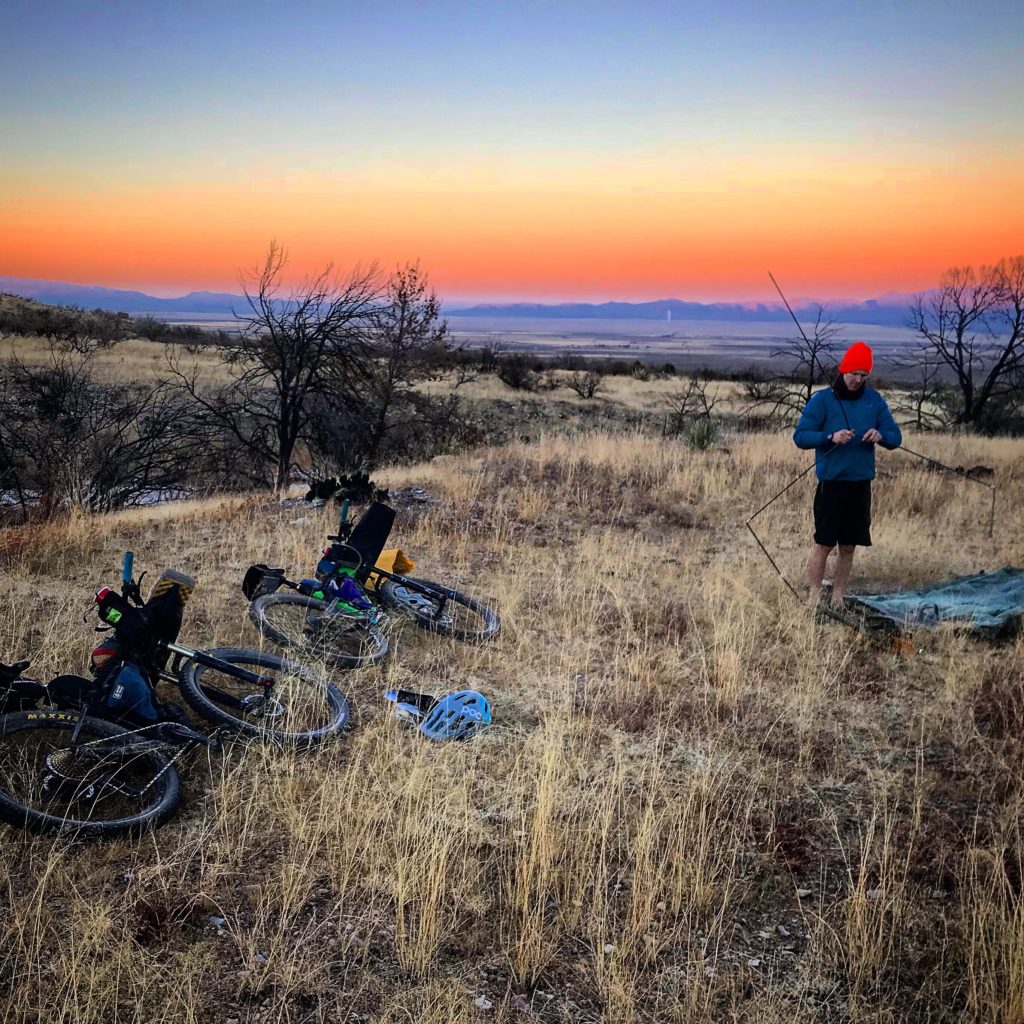 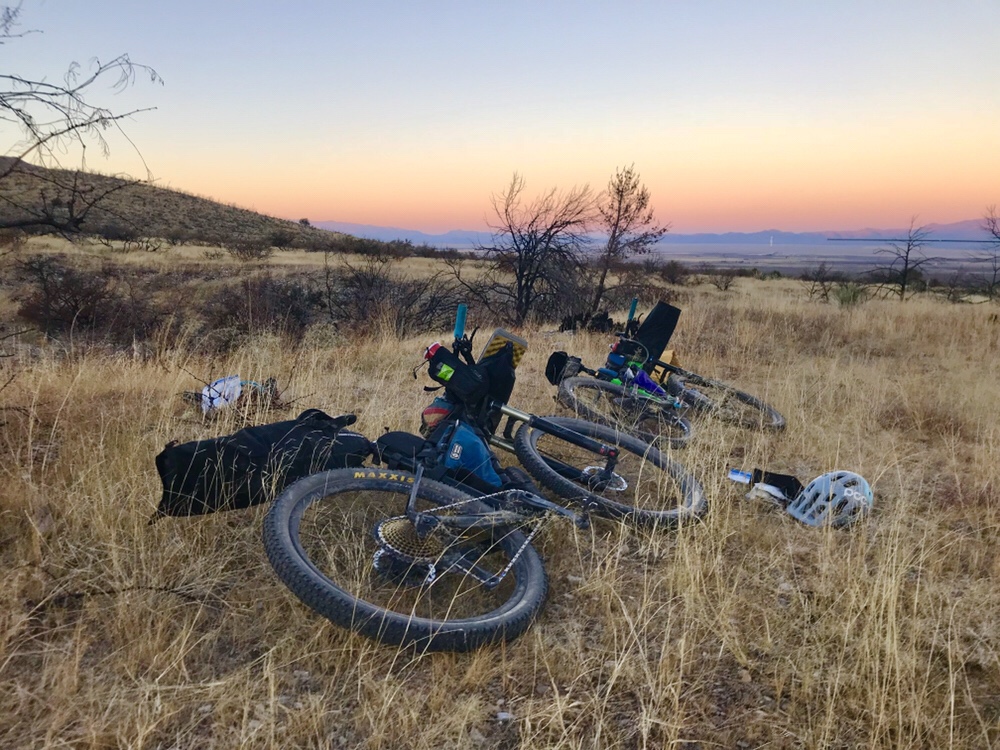 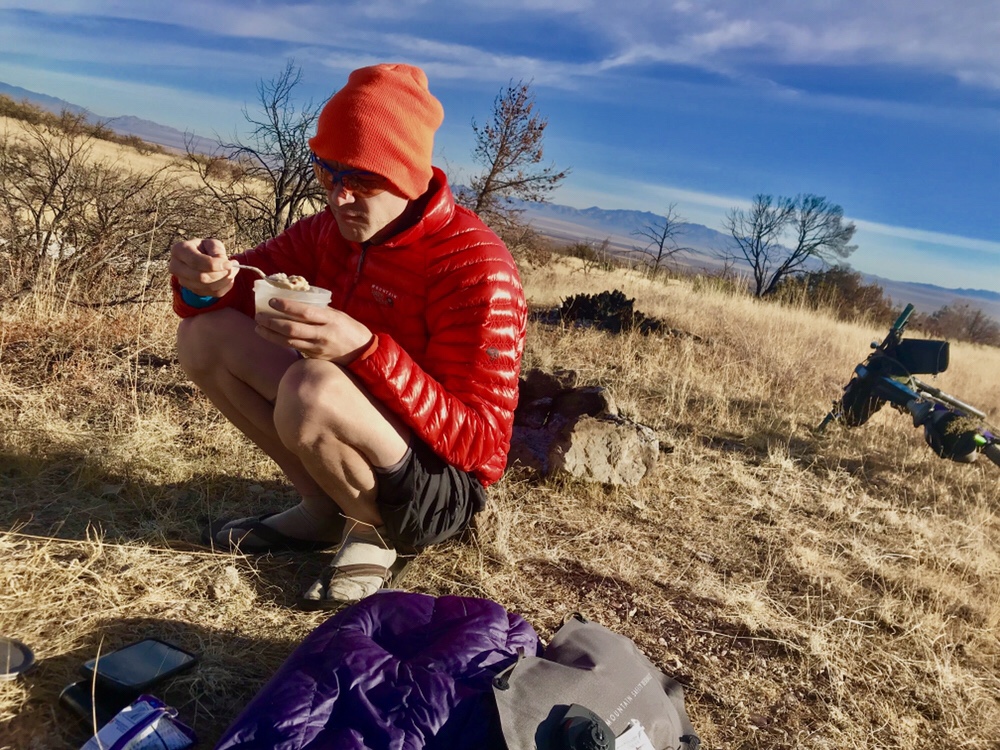 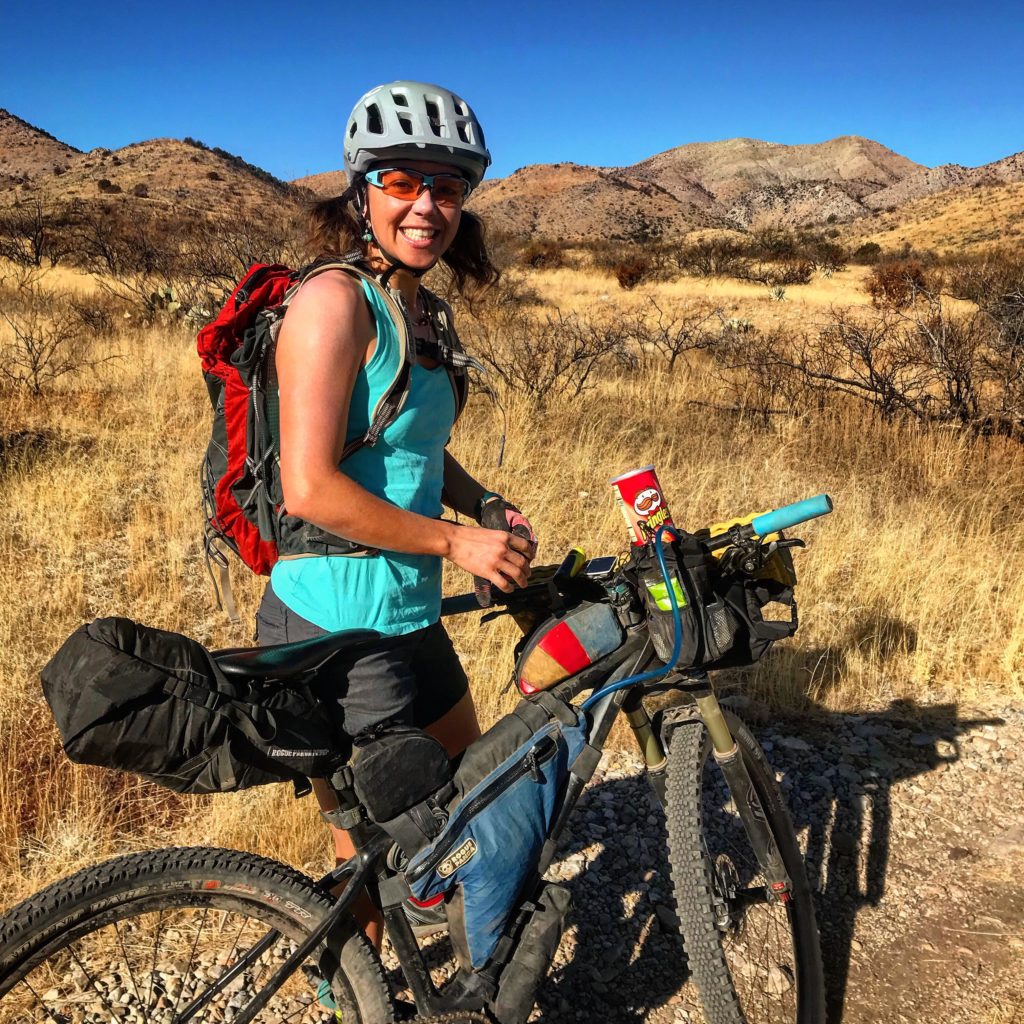 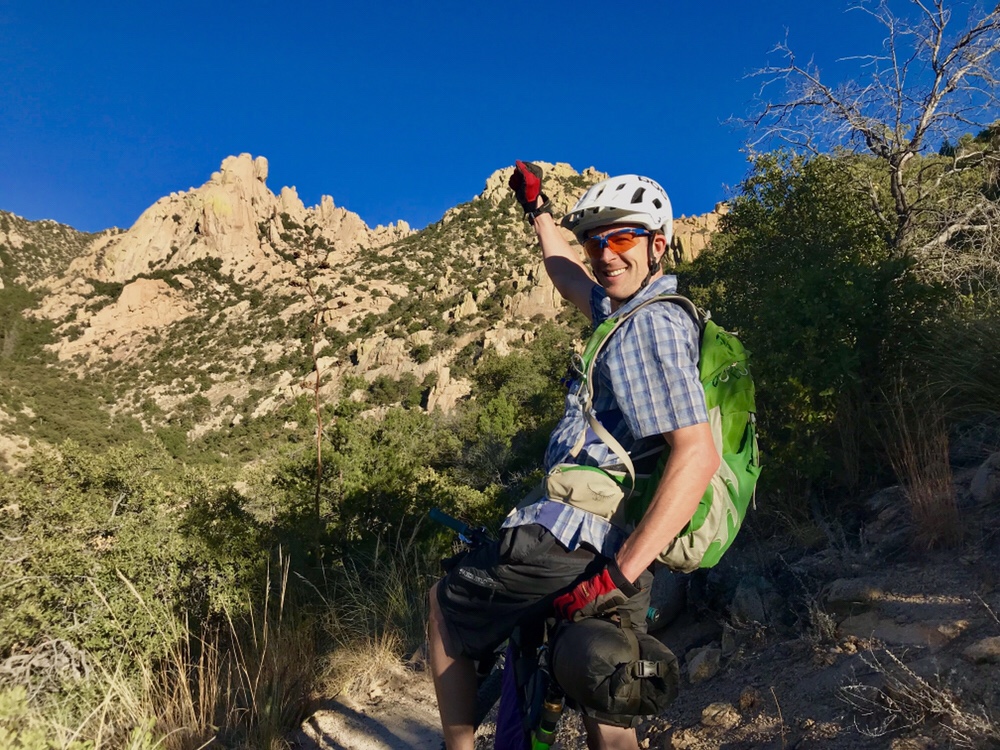 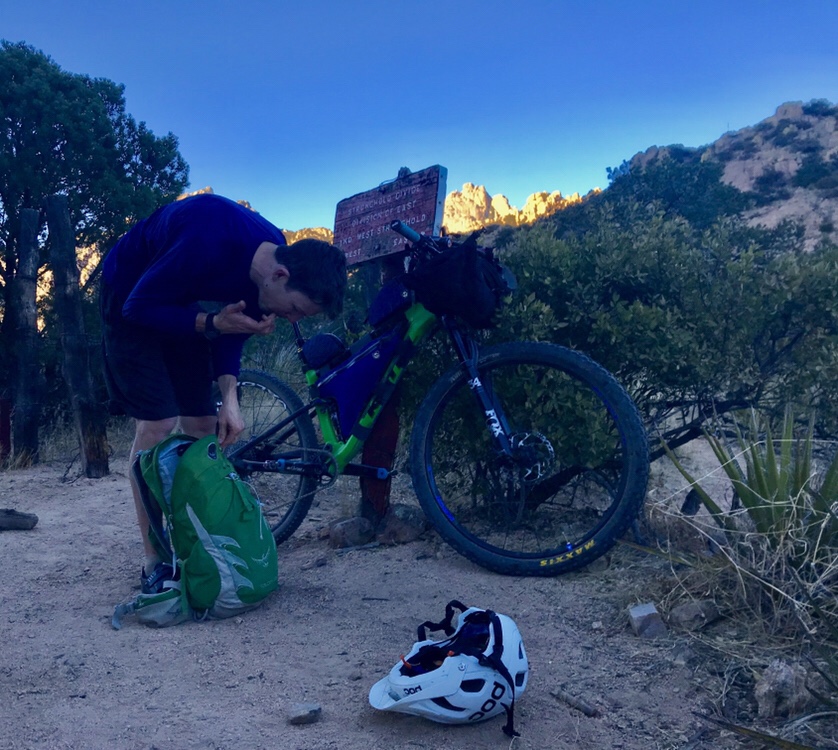 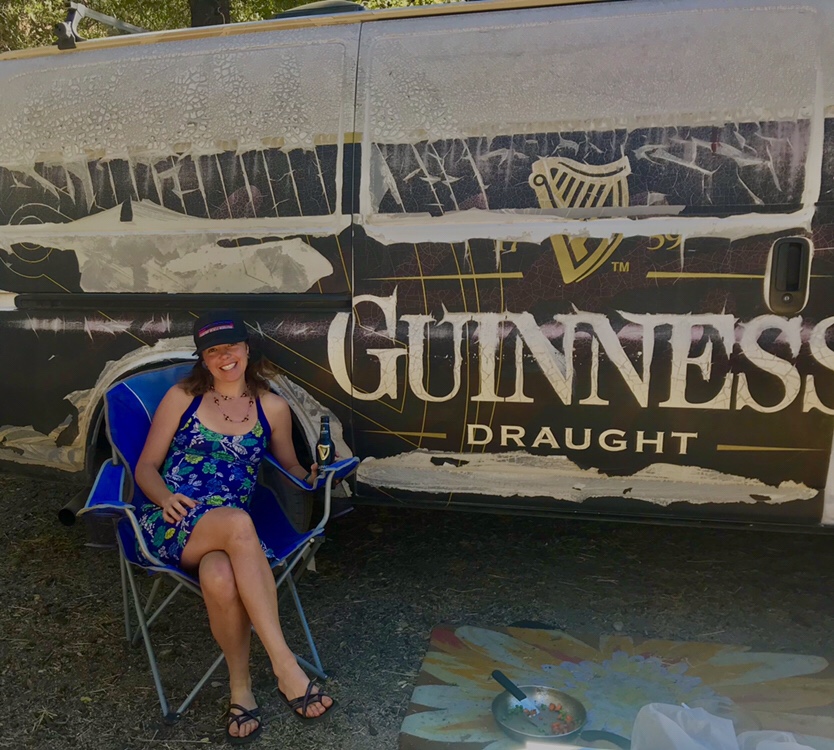