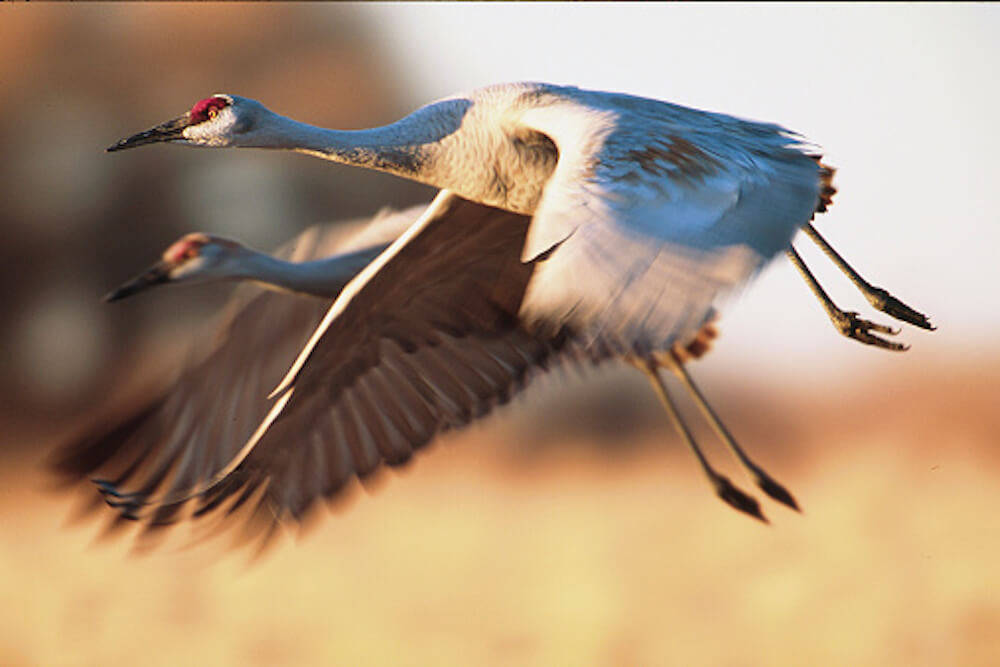 But what if you could guarantee treasure with a little bit of persistence? Like by studying? Or by being a little more patient? Or by spending a little bit more time reading the signs?

That’s birdwatching. A moment of magic that you might catch a glimpse of, if you’re lucky. In Cochise County, Arizona, I got lucky over and over and over again.

My first experience as a birdwatcher was as a reluctant observer. I had visited Sierra Vista to do some hiking, and as I trekked Ramsey Canyon in late July, another woman ahead on the trail made eye contact with me and brought her finger to her mouth with a polite shhh!

I stopped walking immediately. I heard a noise like a barking seal and looked toward what the group ahead of me — of which the woman who shushed us was part — was looking at. There in the trees was a large, parrot-like bird with a brilliant red chest, forest-green head with a white stripe between. It almost looked like a Mexican flag; fitting as we were so near the border.

I couldn’t even comprehend how lucky I was. I had just stumbled across a sighting of the Elegant Trogon, an incredibly rare bird to find in the United States. A bird that hundreds of thousands have traveled specifically to Southeastern Arizona to catch a glimpse of.

It was like winning the lottery, and I was in on the ante from that moment on.

I spent the next year polishing up on birding. If you’re a birdwatcher, you’ve likely heard the term “spark bird.” It refers to the bird species that turns people from passive bird observers into passionate participants in the sport of bird watching.

For some people, spark birds can be as common as peacocks at the zoo. Me? My spark bird was the Elegant Trogon. It was like winning the Super Bowl when you’ve only been playing on your high school’s JV team. But the thing about bird watching is that every sighting that you pursue feels like a touchdown.

The next spring, I came to Cochise County prepared. I had learned about birding migration patterns in the Chiricahua Mountains and when I was likely to spot Mexican Jays and Acorn Woodpeckers. I had even gone so far as to learn about where birds were likely to fly (Northern Cardinals, for instance, tend to stay low to the ground in brushy habitat).

Birding is a sport that never stops, and in my hometown of Tucson I was constantly on the lookout. I saw some good birds between visits to Cochise County (lots of Vermilion Flycatchers, a few Cooper’s Hawks), but nothing that really got my heart racing. I knew as much. The environment wasn’t right in a busy metropolitan city.

To contrast: I couldn’t put my binoculars to my eyes fast enough as I explored the San Pedro Riparian National Conservation Area, which offers 50 miles of ornithological discovery and was the site of many spring trips.

Hammond’s Flycatcher, right above. There: a Green-Tailed Towhee, with its distinctive olive wings and tail, and Weasley-esque copper toupee. I was logging a sighting of Cassin’s Kingbird in my bird watching app when a Hooded Oriole appeared.

The sun setting behind the Huachuca Mountains forced me to call it a day (although, was that an Elf Owl I heard?), but discovering a new place for dinner gave me another fun hunt to look forward to every evening. Some favorites included schnitzel from The German Café in Sierra Vista and great Mexican food at Mi Casa in Benson. 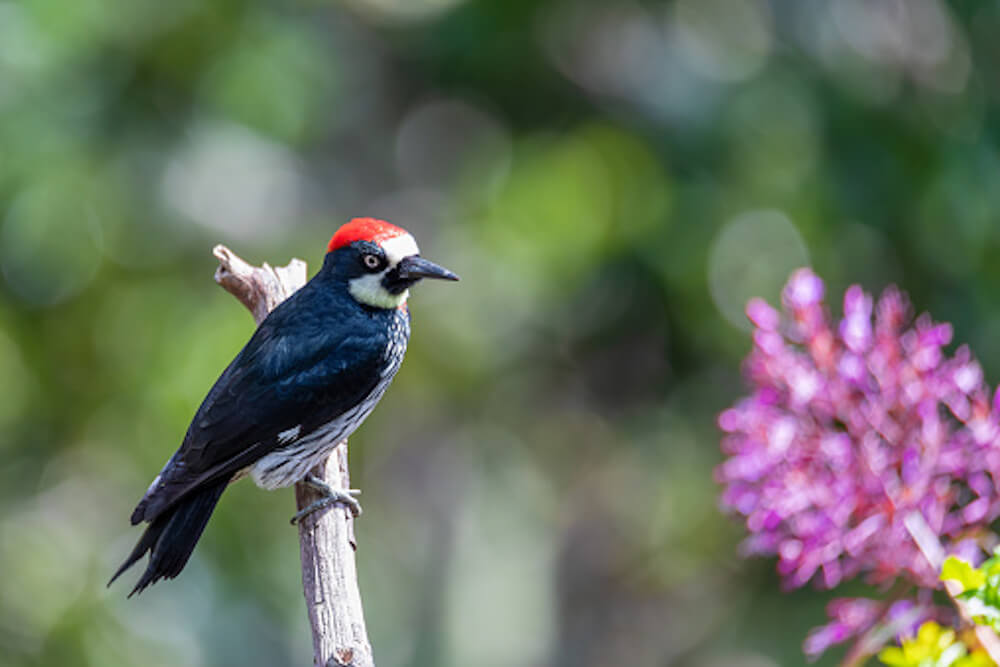 By year three, I knew when to visit Willcox Playa and Whitewater Draw to see the Sandhill Cranes arrive for the winter. I constantly searched several birding species but was also excited to find the Elegant Trogon again. Can lightning strike twice?

Armed with birding knowledge, I often heard birds before I saw them. The musical trill of a Lesser Goldfinch; the tinkling bell call of the Black-Throated Sparrow.

With practice comes wisdom, and although you might think I was in pursuit of more difficult birds to find, I was most proud of the strides I’d made as a birdwatcher. Seeing hummingbirds in Ramsey Canyon went from a typically common, uneventful experience to one that was entirely different and more delightful.

See how the Rufous Hummingbird displayed its territorialism? Or the way the brilliant turquoise male Broad-Billed Hummingbird flies in a swaying motion like a pendulum to captivate a female?

While I missed the Elegant Trogon again, I found that I had gained a lot more.

My annual migration to Cochise County had become less of a treasure hunt in the Caribbean, and more like floating in the waves, admiring my surroundings. And while my first experience was memorable, the skill set I built up and the exploration I looked forward to every year was even more rewarding.

Besides, there’s always next year.

Find everything you need to know about the best times and places to visit Arizona’s birdwatching hot spot, Cochise County.

Seasonal birding events are a big draw to Cochise County. Start with the Wings Over Willcox Birding & Nature Festival in January to get the lay of the land, and we bet you’ll come back throughout the year.