Cochise County has a ghostly past!

What would the West be without a ghost town or two? Perhaps nothing evokes the history of the Old West more than a ghost town. It speaks so clearly of people’s hopes and their sense of adventure. Brought to life in film, history lives on in the remains of the Old West’s ghost towns. 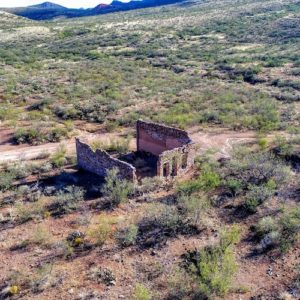 The Cochise County “Ghost Town Trail” takes you back in time as you visit the towns of Fairbank, Gleeson, Pearce, and Millville. Try to imagine what these once-thriving towns might have looked like in their heyday! 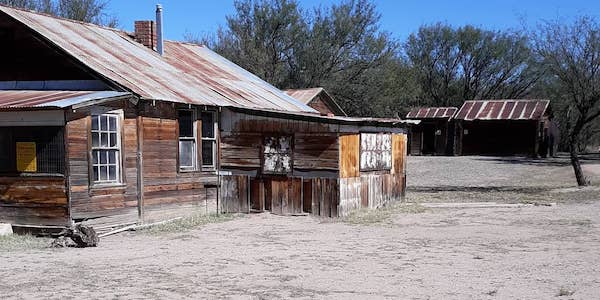 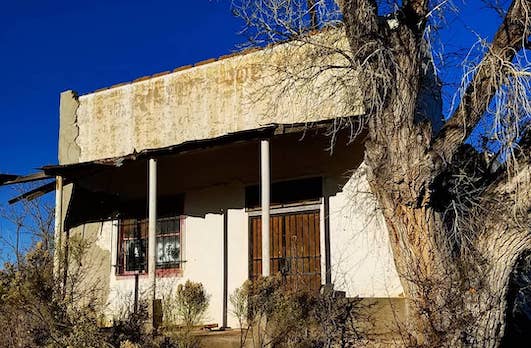 Prepare yourself for an exciting venture back in time as you discover Cochise County’s ghost towns. Make your plans to visit one or all on your next ghost town excursion. 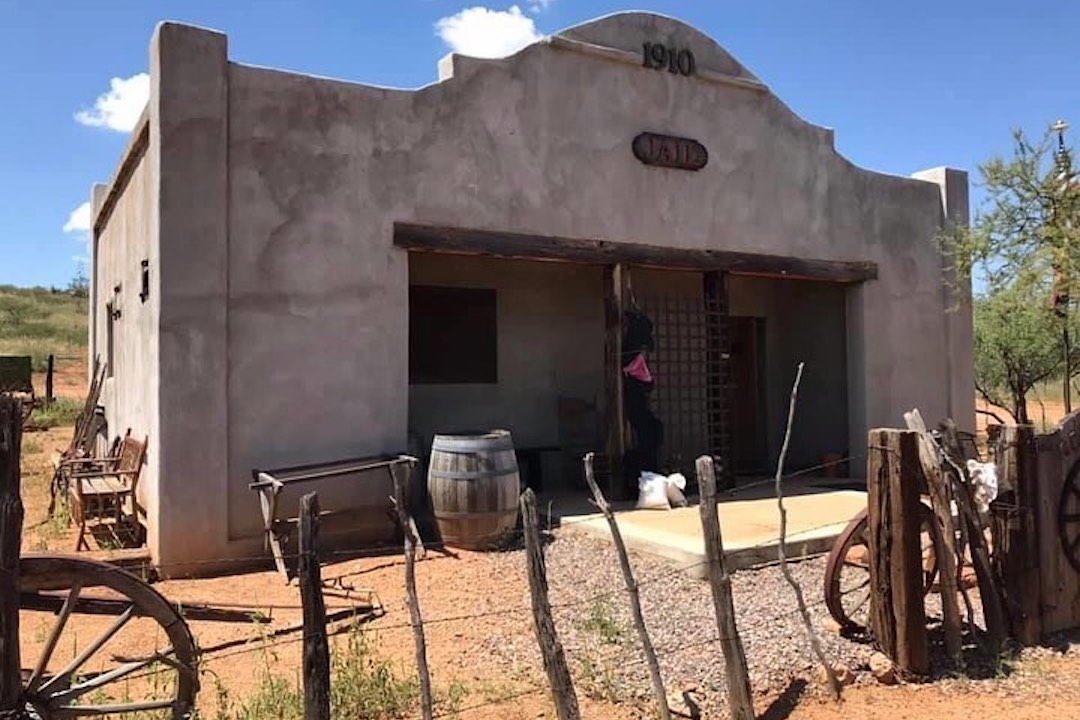 Today, a few substantial buildings are left, including the jail, which has been renovated into a museum, the hospital, and some local residences. While wandering, watch for mine shafts. 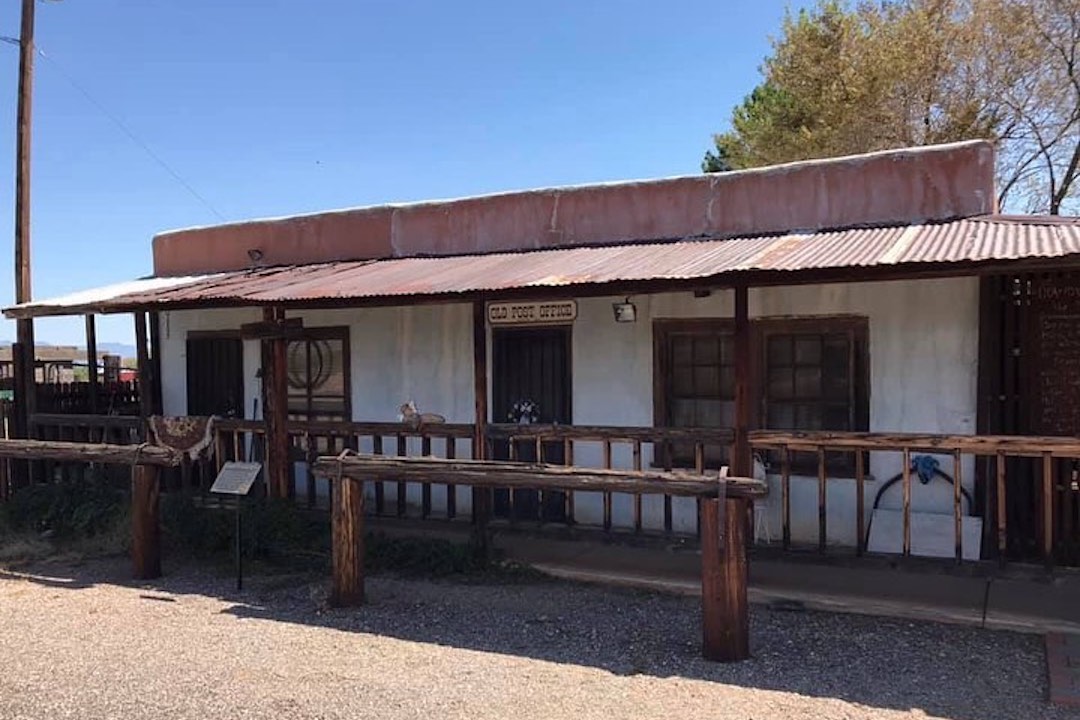 Located south of Willcox, near Sunsites in the Sulphur Springs Valley, Pearce was the greatest gold mining settlement in Arizona. The Commonwealth Mine was founded in 1894 and flourished for just under 40 years.

At its peak, Pearce boasted a population of 2,000 as well as its own movie theater, a rarity for that time. Plenty of places still stand to see — the cemetery, post office, and a few thriving stores. 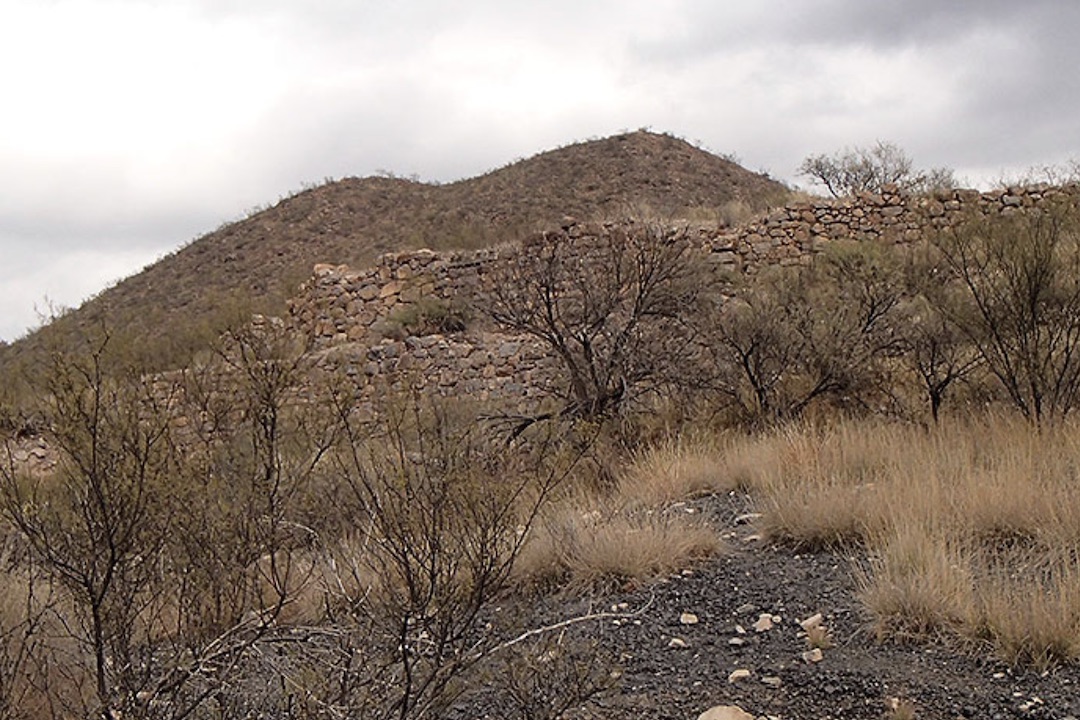 Having sprung up to process mining ore, as so many towns did, Millville lasted only 10 years — the length of Tombstone’s silver boom. Aptly named, Millville was the mill site for the Tombstone silver mines and at its high point in 1882, produced more than $1.3 million in silver.

By the mid-1880s, Millville was abandoned because Tombstone’s mines flooded. Once the stockpiled ore had been processed, the mills along the San Pedro River shut down.

In the San Pedro Riparian National Conservation Area, you can find the remains of Fairbank, a historic townsite. It began as a stagecoach stop and later became a railroad transportation hub, as it was the closest railroad stop to Tombstone. In 2007, the Fairbank schoolhouse reopened as a museum, information center, and gift shop. Remains of many other buildings are on the site, along with a graveyard and the sound of distant train whistles.

Fairbank was originally built in 1881 as a railroad stop near Tombstone. You can now enjoy a self-guided tour that reveals one of the area’s most complete ghost towns with buildings, including the post office, a general store, small homes, a schoolhouse, and of course, the ever-present saloon, as well as the foundation of a warehouse and the Montezuma Hotel. The Fairbank one-room schoolhouse has been restored and serves as a museum and gift shop, staffed by volunteers on weekends. Still in use until 1944, former students and teachers helped with the building’s historical accuracy and restoration. The Fairbank Cemetery is just a short hike from the townsite. Allow 1–2 hours.

Looking for more information on ghost towns? Check out the resources below.

Sign up for the Explore Cochise Newsletter for year-round ideas.

GET YOUR FREE ATTRACTIONS MAP

You can download or we’ll mail you a FREE Explore Cochise Attractions Map to help you plan your next trip to Cochise County.